Art connect us to ourselves.
Art connects us to others.
Art helps us see better.
Art uplifts our spirits.
Art has to be shared. 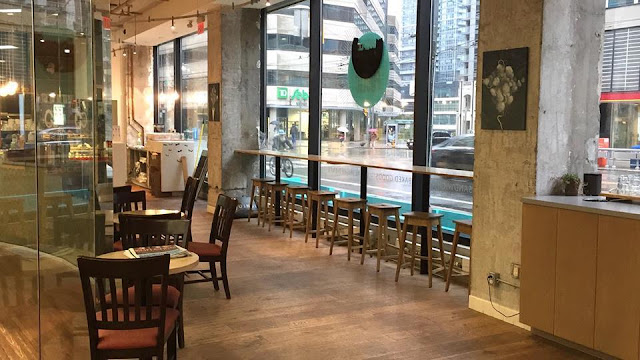 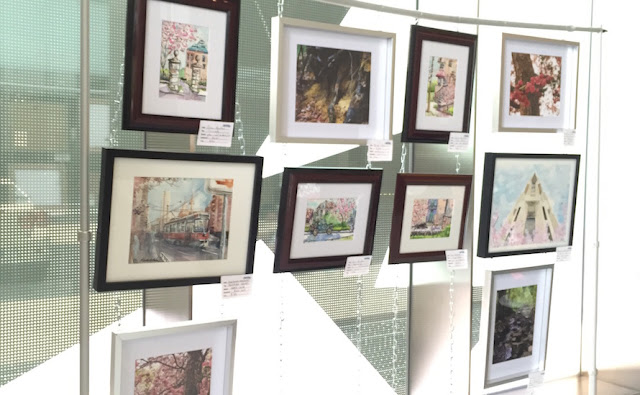 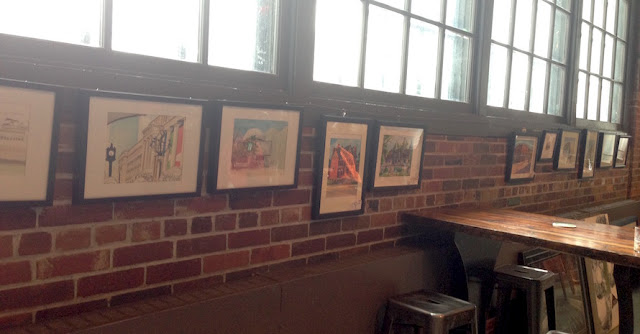 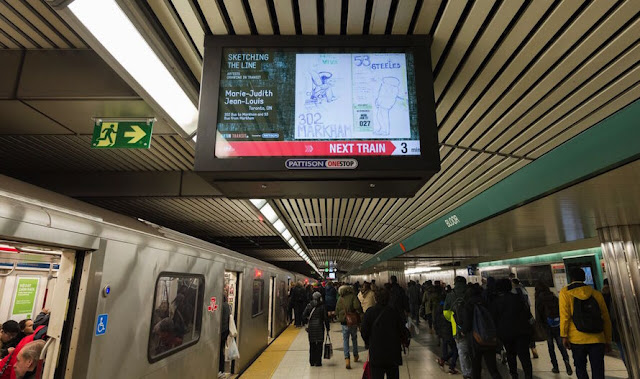 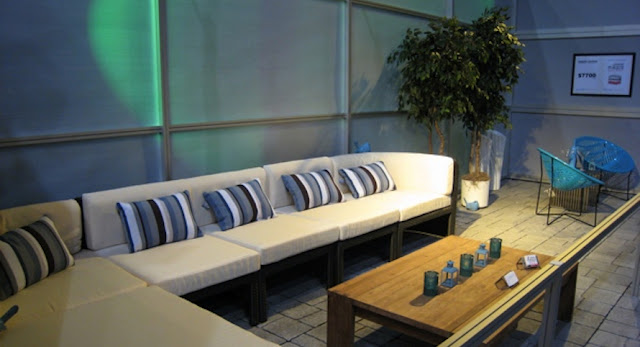 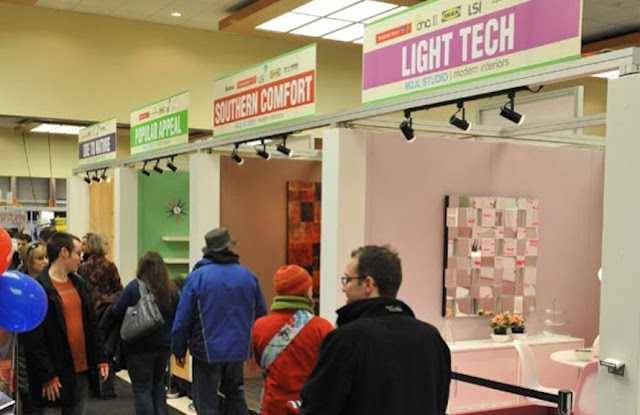 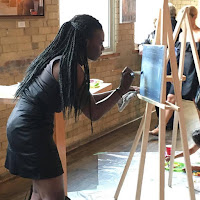 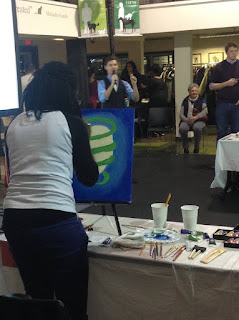 NorthernElite, a student-run business from George Brown College, presents ‘Paint for Paws’; a charity event featuring an exciting and interactive art competition between local artists. All proceeds went to to Dog Rescuers Inc., a non-profit organization based in Oakville with a passion for rescuing and re-homing all breeds of dogs. The art competition consisted of three rounds where local artists painted anything they wished in 30 minutes. Guests were invited to vote for their favourite painting with a ballot. After each round, the artists with the least amount of votes were eliminated until a winner was nominated. After the competition, guests had a chance to bid on their favourite paintings in a live auction.