Back in 2011, I saw this interesting concept from Craighton Berman called Sharpener Jar as a way to for a artists to quantify their creative output. It's essentially a jar with an integrated pencil sharper that allows you to keep a large amount of shavings.

As I was starting to get back into drawing, I thought it was a fun visual way to see the work done and motivator at the same time. As I had a couple of empty jars waiting for a purpose in life, I decided to give this concept a try in 2012. I even took pictures of the first five months. And although I stopped taking monthly pictures, I continued to save the shavings and took one last picture at the end of the year. Results : I managed to fill half of a jar. Not bad, but I can do better. So I'm challenging myself to do it again ... 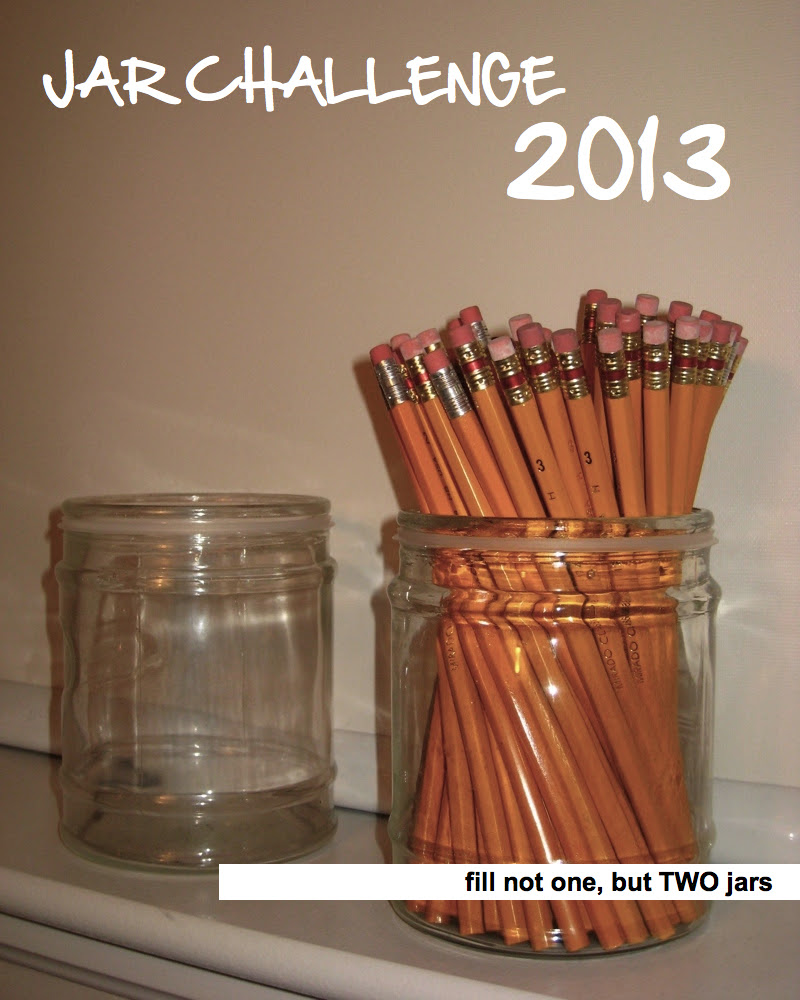 Email ThisBlogThis!Share to TwitterShare to FacebookShare to Pinterest
Labels: journal